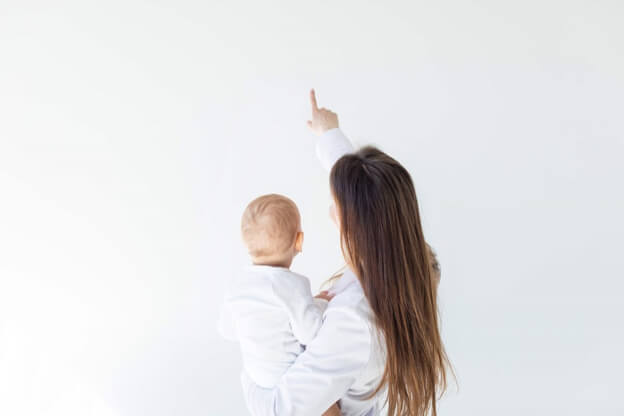 Not that long ago, if someone told a soon-to-be grandparent that their grandchild may one day improve or even save their life in the case of a health scare, it may have been tough to believe. Today, through the miracle of stem cell banks and cord blood banking, successful transfusions are changing lives every day around the world. Early this year, the Parent’s Guide to Cord Blood Foundation shared the heartwarming story of a grandfather who was given a second chance through umbilical cord blood and tissue transfers after suffering a debilitating stroke. Because of the latest stem cell banks and cord blood banking technologies, an anonymous donor stepped in for the first procedure, and a newborn granddaughter for the second.

The story goes back to 2018, when Lucie Pínová’s father suffered a stroke that left his left cerebral hemisphere significantly impacted.

The right half of his body suffered paralysis and sensory challenges while his speech centre was also severely affected. After a month, doctors predicted he would remain handicapped and bedridden, never living independently or remembering his family again. With little choice, the family chose to place him in a rehabilitation facility near Prague. While some physical progress was gained, including feeding and dressing himself and using a wheelchair, little focus or growth occurred in the cognitive area. But this was all about to change through a chance viewing of a TV program on cell therapy. Stem cell banks and cord blood banking were about to enter the picture.

This is when Lucie began to intensively research stem cell banks and cord blood banking, studying the ways umbilical cord and blood cells are used and which conditions they can improve. Lucie and her family chose a clinic in Slovakia offering therapies using newborn stem cells. Because this clinic used neo-natal cells, Lucie posited that they would be new and “unworn,” more effective than her father’s own older stem cells. These tiny healing units were all drawn and stored from the blood of the umbilical cord and the stromal cells from the cord’s tissue, banked by an unrelated donor baby. They were administered intravenously as well as by spinal injection. In late 2019, after continuing physical therapy, Lucie’s father returned for a second round of treatment. This time, the donor was his own newborn granddaughter.

With that return, facility staff were highly impressed with Lucie’s father’s amazing progress.

Noted improvements included walking while unsupported, more controlled and frequent articulation, and enhanced shifts within his routines. Thanks to her father’s determination, and Lucie’s belief in the miracles medical science can achieve today, she now encourages parents who are expecting to explore the opportunities held in umbilical cord blood. “You never know what might happen to your family tomorrow or maybe in 10 years and when you may need cells,” she said to Parent’s Guide to Cord Blood Foundation. “If I were pregnant again, I would definitely keep my umbilical cord blood.”

Learn more about the opportunities and astonishing potential stem cell banks and cord blood banking have to offer your family today, but especially in all your tomorrows. Click here for more details.

A strong & healthy body is important for your overall health including when you’re trying to get pregnant. Here are END_OF_DOCUMENT_TOKEN_TO_BE_REPLACED

We hope you have enjoyed our “Keep Track of Life Growing Within You” series. This blog concludes our pregnancy development END_OF_DOCUMENT_TOKEN_TO_BE_REPLACED 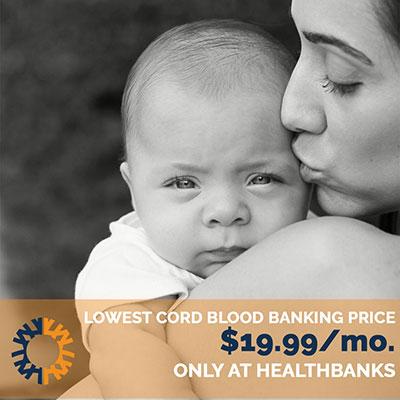