What Is the Latest R&D with Immunotherapy? - HealthBanksUS Skip to the content 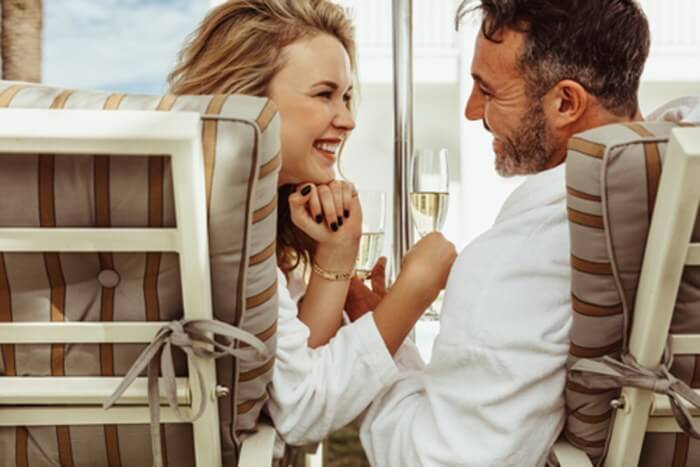 Through the 20th century and on into the 21st, humankind has made more advancements in health care and eradicating diseases than in all of the previous years in history combined. Perennial threats like global pandemics and crippling childhood diseases have been eradicated one by one through medical trials, research & development, and cooperation between global scientific organizations.

But for all of the advancements people have made in disease treatment over the last century and a half, one still often stymies researchers, and often competes with heart disease as humanity’s number one killer: cancer. Confirming a cancer diagnosis can be devastating due to its aggression, and it can be notoriously hard to treat.

For cancers that have advanced past the first stage, treatment usually involves chemotherapy and/or radiation therapy. But some promising new research and trials involving stem cells and immune cells in the last fifteen years are making cancer research optimistically hopeful in the hunt for treatment of cancer, or possibly even a cure. The approach of harvesting and using cells to aid the immune system in beating cancers is known as immunotherapy.

Immunotherapy in cancer treatment simply means arming and “training” a person’s immune system to be receptive to the presence of tumors. In most cases, white blood cells monitor the body for pathogens, which often give off signals of their presence by alerting the white blood cells of the presence of detectable proteins (called antigens) not normally found in the body, which causes the immune system to act quickly.

However, cancers often avoid detection using some sophisticated tactics. Some cancers change genetically, which gives them a stealthy protection from the immune system, and unlike pathogens like viruses, cancers can feature surface proteins that deactivate immune cells. These evasive tactics have made cancer a formidable foe in epidemiology.

The promise in immunotherapy for cancer lies in addressing the problem for the first time on the cellular level. Certain white blood cells called T cells contain antigen receptors which normally act as a lock-and-key mechanism, linking with antigens to communicate with the system to attack the disease. In cases of cancer where this is not possible naturally, immunotherapy boasts some novel solutions that are giving new hope in the war on cancer.

The latest research and development into immunotherapy treatment involves the cultivation of T cells extracted from the patient that are multiplied many times over from stem cells and reinjected into the patient. The two most prominent cell therapies of this type are CAR-T and CAR-NK cell therapy.

Chimeric antigen receptor T-cells – shortened to CAR-T – are T cells modified in a laboratory environment to be more receptive to the presence of cancer. Manufacturing of CAR-T cells was experimented with in the 1980s, but real promise of CAR-T therapy for cancer treatment came about after a 2011 case study by Carl June, et al. positively demonstrated remission in a chronic lymphoid leukemia patient using CAR-T therapy.

Since then, research into CAR-T therapy in immuno-oncology has been rigorously conducted. CAR-T cells are T cells from a patient which are modified with antigen receptors that do not occur naturally and target cancer antigens specifically. Stem cells are then used to manufacture millions of these modified T cells for reinjection, effectively arming a patient’s immune system against cancers for the first time ever.

The principle behind CAR-NK cell therapy is quite similar to that of CAR-T cell therapy, except that the modified cells don’t come from the patient’s own T cell supply. Natural Killer (NK) cells are extracted from newborn’s umbilical cord blood or adult’s whole blood, and these are often used to treat blood cancers.

Like T cells, NK cells patrol the body for foreign pathogens and have the same blind spots T cells do, so they may not naturally be able to pick up on cancer cells by getting signals from proteins. This is where the CAR comes in.

CAR-NK cells, like CAR-T cells, are synthesized with an added chimeric antigen receptor that is much more effective at targeting cancer cells than natural NK cells. Once again, the cells are cultured for a few weeks and the patient is injected.

Since both NK cells and stem cells are found in newborn’s cord tissue and cord blood or adult’s whole blood, being a donor can be the difference between life and death for someone. Mothers are now opting to bank their newborn’s stem cells in dedicated banks for potential future protection. New immune cell banking also emerged for adults to preserving their own immune cells. Places like HealthBanks are now able to offer simple processes for donating and storing newborn’s stem cells and adult’s immune cells, and thanks to new immunodeficiency methods, you could save yourself or your children’s lives if cancer strikes. Click here to learn more.

The first part of our Keep Track of the Life Growing Within You series covered the first trimester. Now that END_OF_DOCUMENT_TOKEN_TO_BE_REPLACED

In the first parts of this series we discussed the implantation and fertilization cycle, and the very beginnings of the END_OF_DOCUMENT_TOKEN_TO_BE_REPLACED 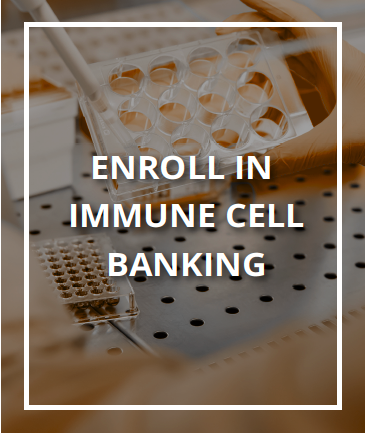